Warner Corporate Photography has been servicing the construction sector for many years. They have photographed projects all over Ireland . During the recession they expanded their work to outside Ireland and have shot projects in US.Russia,Germany,UK Latvia,Lithuania,Estonia,Hungry,Poland and Dubai.

Have a look at the newsletter and see if they can assist you.
Contact Neil Warner,0872596304 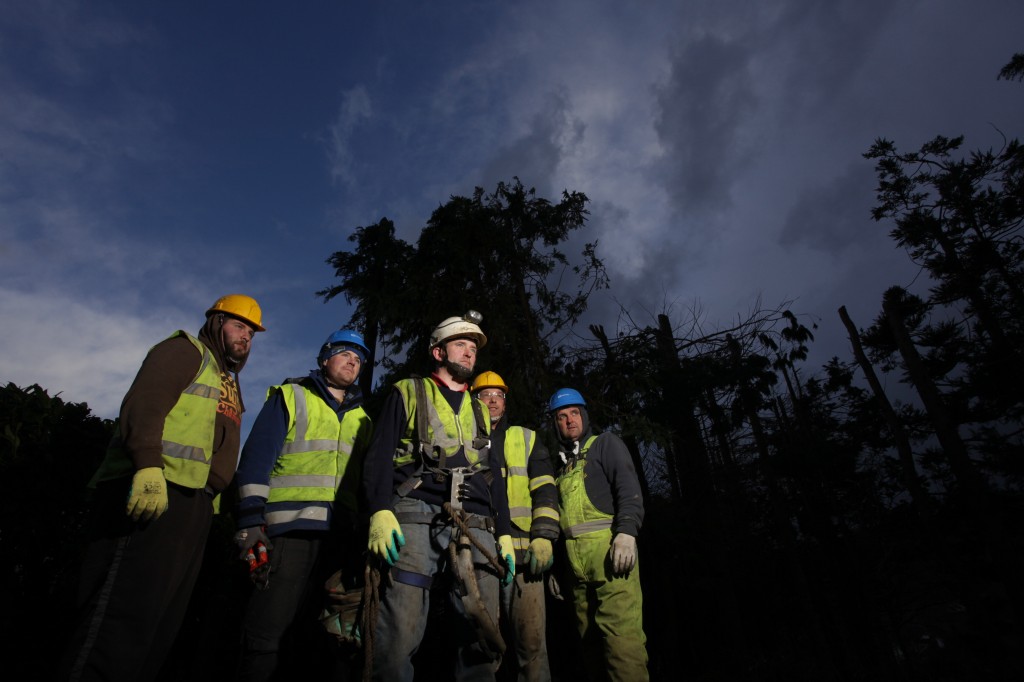 It’s not often you get a chance to work with real heroes. Over the past few weeks, Ireland and the UK have been wrecked by a whole series of powerful storms. More than 150,000 homes in Ireland lost electrical supply. END_OF_DOCUMENT_TOKEN_TO_BE_REPLACED 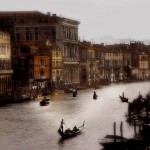 When FujiFilm established the masterpiece award, I felt that I had just the image for the competition,. The Grand Canal in Venice is well known to all travel photographers. If I could win the competition with a scene photographed thousands of times, then I could say that I can create some thing special.

This image also won a gold award at the Irish National Photographic awards organised by the IPPA . It also won a place in the travel photographer of the year book.

When Irish Rail introduced a new set of trains they needed a series of images for advertising and marketing. Neil Warner was commissioned to create a suite of images for the company. END_OF_DOCUMENT_TOKEN_TO_BE_REPLACED 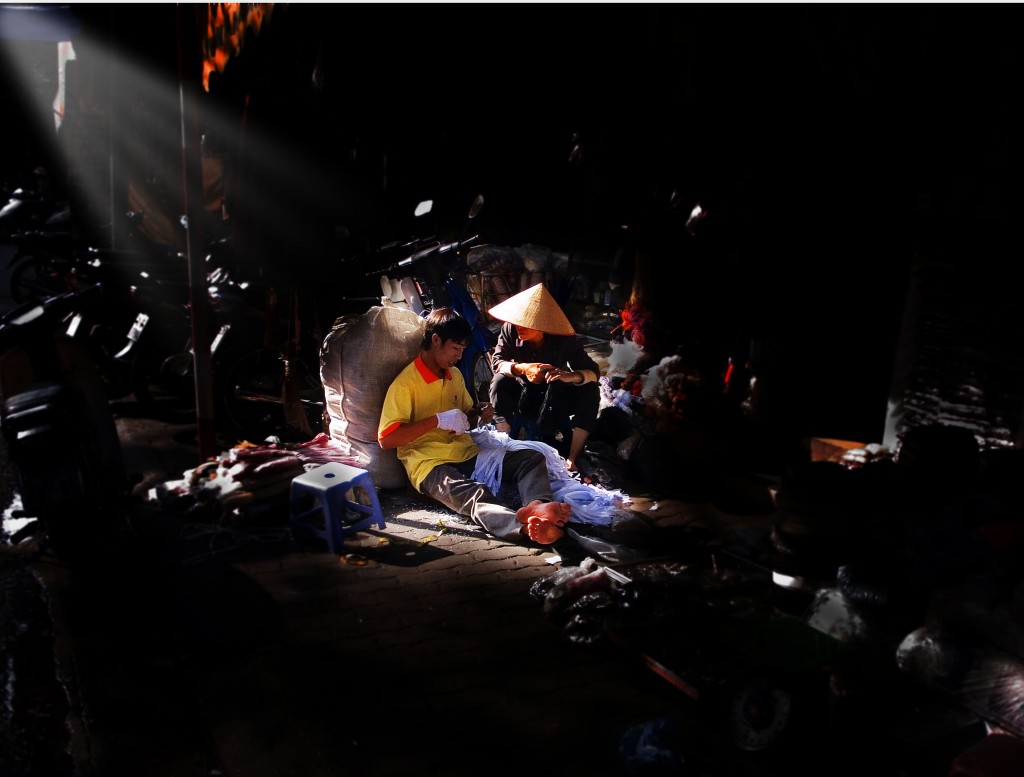 As a corporate photographer I get the chance to travel most of the world.  Recently I had the opportunity of shooting in Vietnam. Wonderful people.